Blunt, Objective, Funny, Friendly Advice From A Stranger Whose Been Through A Lot. Come Vent And Let's Talk It Out, Whatever It Is. I Got You. 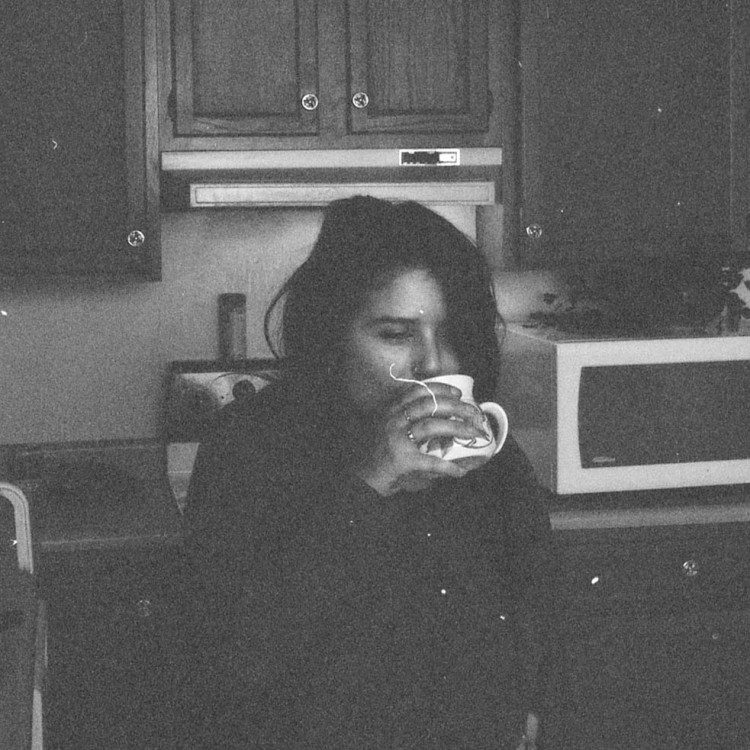 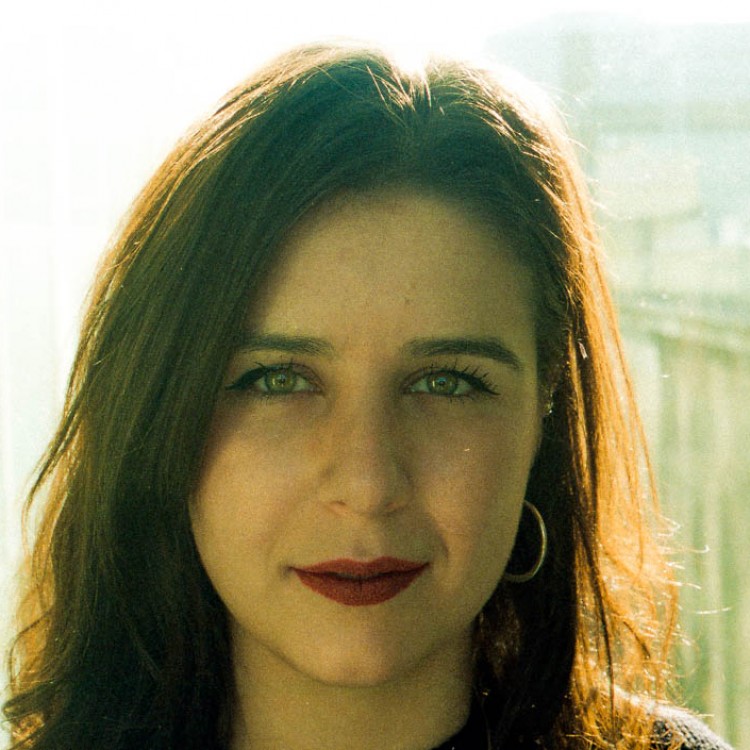 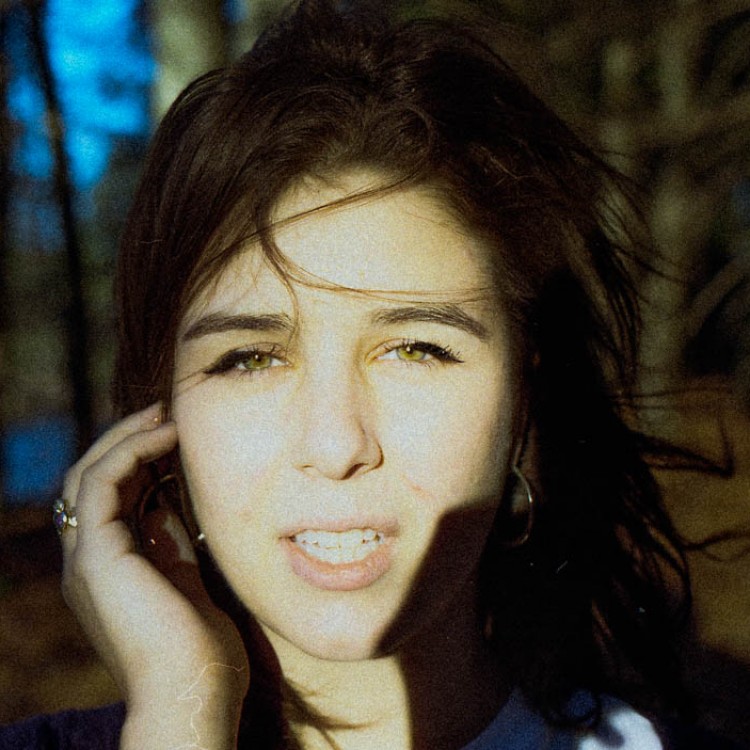 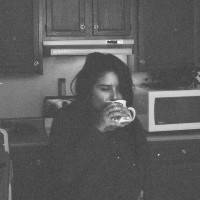 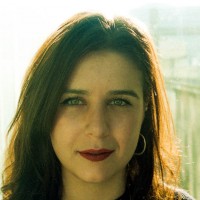 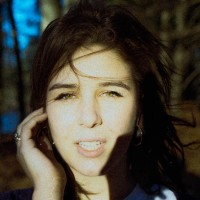 Blunt, Objective, Funny, Friendly Advice From A Stranger Whose Been Through A Lot. Come Vent And Let's Talk It Out, Whatever It Is. I Got You.

Feeling like you've talked your friend's ears off with things you're insecure about bringing up anymore? Feeling like your friends aren't raw people? Feeling like everyone around you is sucked into political propaganda and media and the mess of the internet and the swallowing void of the smart phone? Well I got you. I wanna hear it. I wanna be the girlfriend I wish I had growing up. Whatever is going on, trust me, I'm not gonna judge you. I've been through an immense lifetime marathon of bullshit. I have literally at one point won a contest on 92.3 pro FM writing an essay called "My Life is a Soap Opera". I was single, and I won a romantic couple's package. So I ate all the chocolate with my mom and got some really nice slippers out of the deal.

Anyway, this isn't a pity party. Let's solve some shit. Let's just be honest and raw and let all of that angst come out and sort it out like a yarn ball. Come chill. 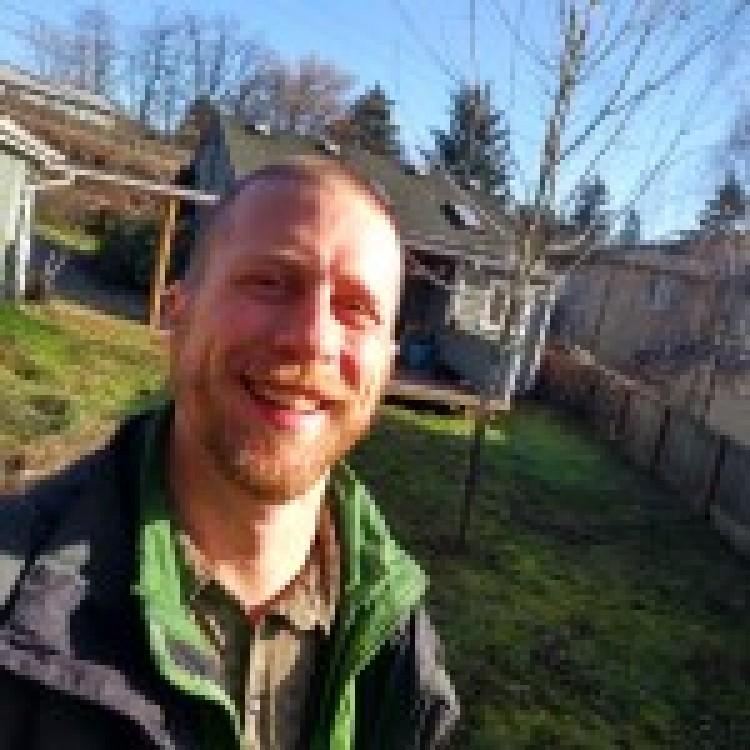 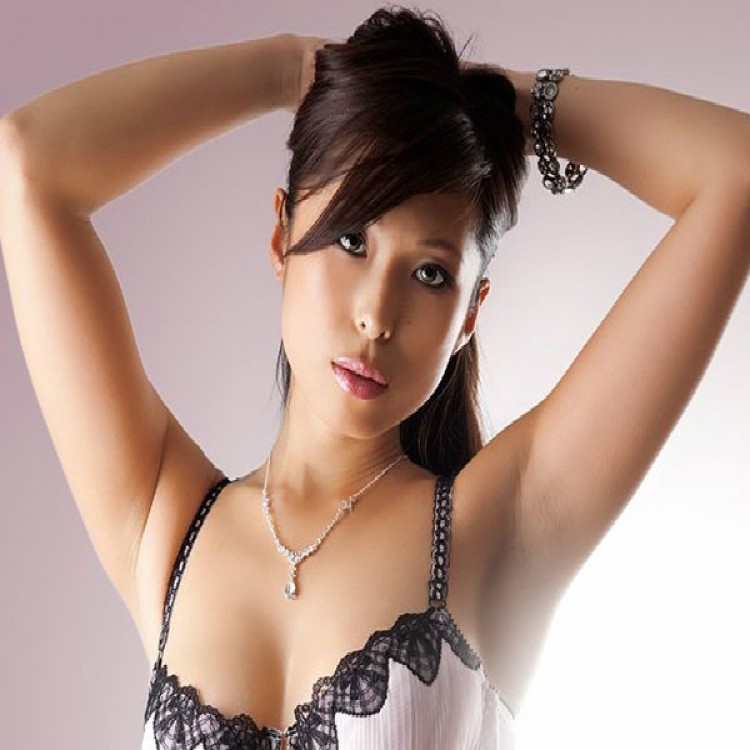 I'm A Great Listener. What Would You Like To Talk About? 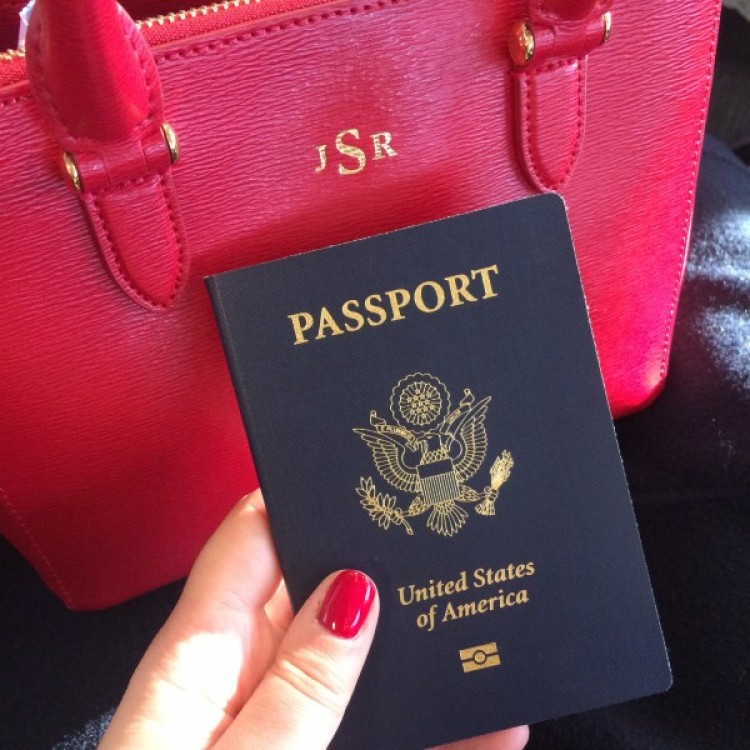 Are You A Jetsetter? I Got Some Traveling Tips For You. 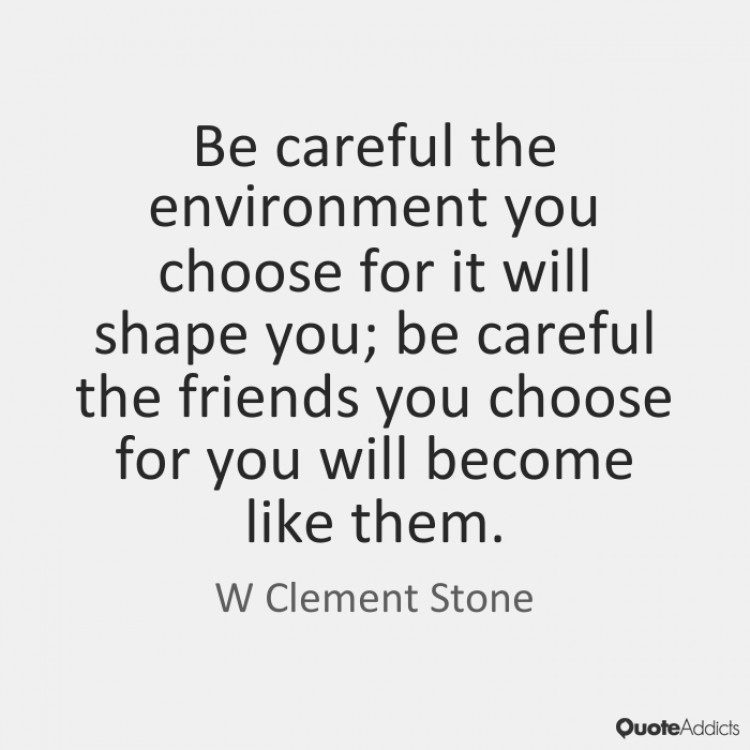 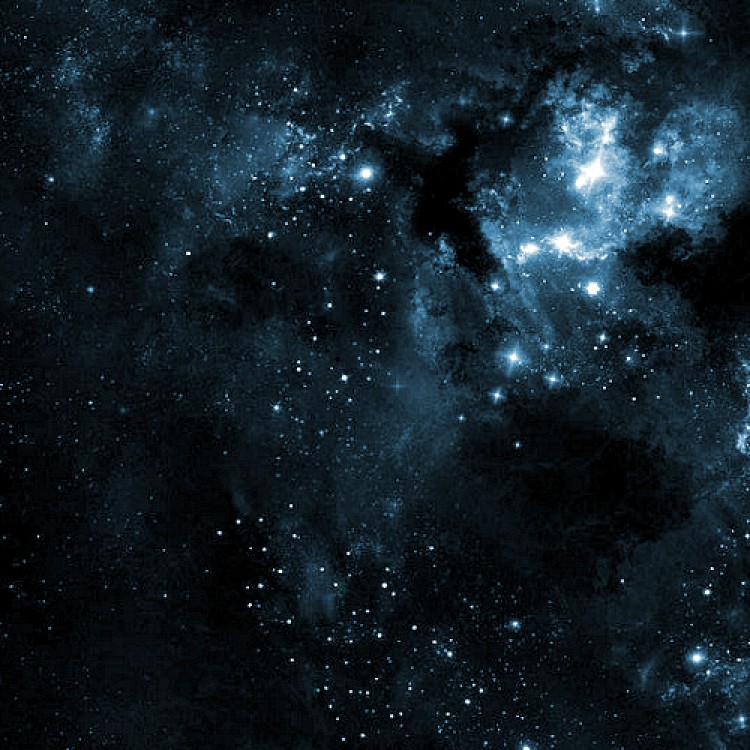 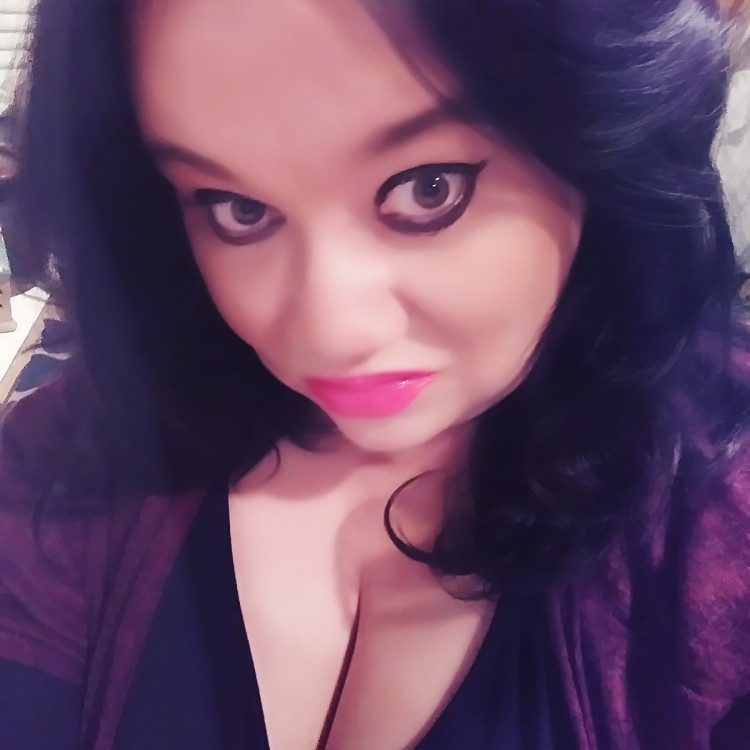 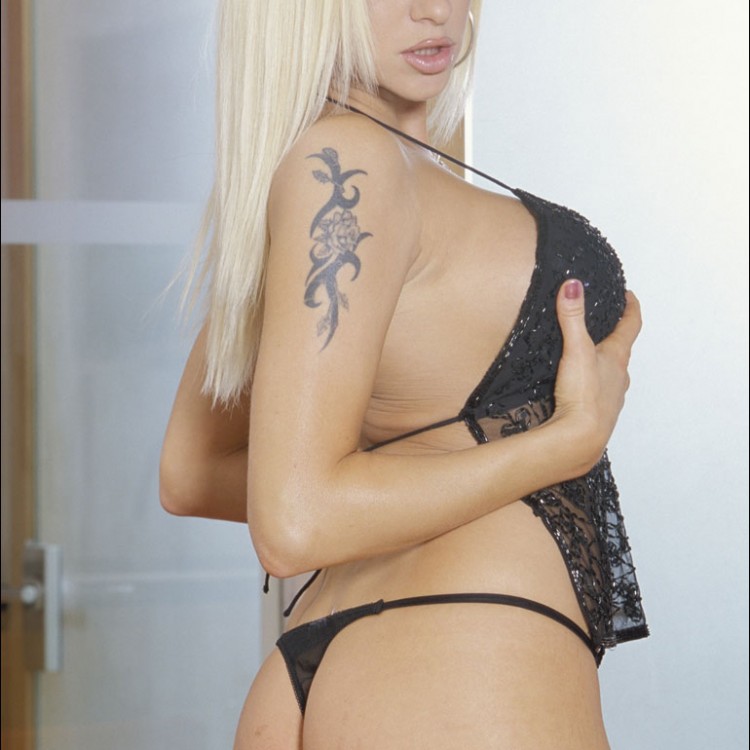 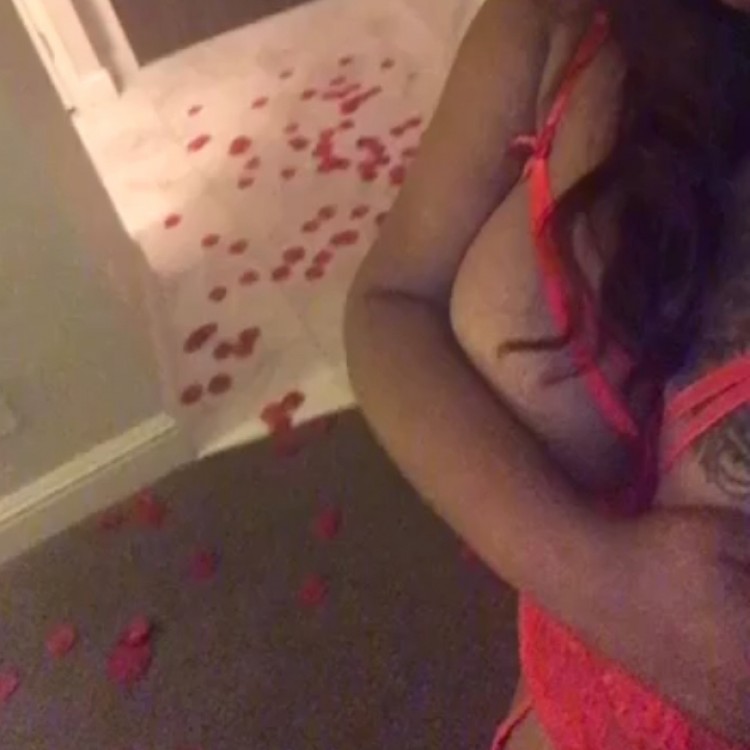 Sensually Here For You 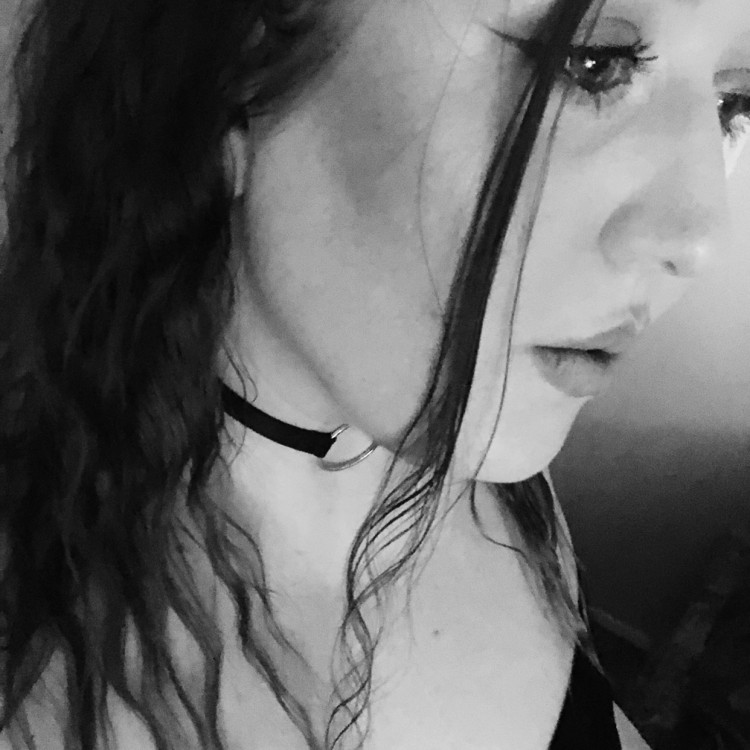 A Playful, But Attentive Listener. 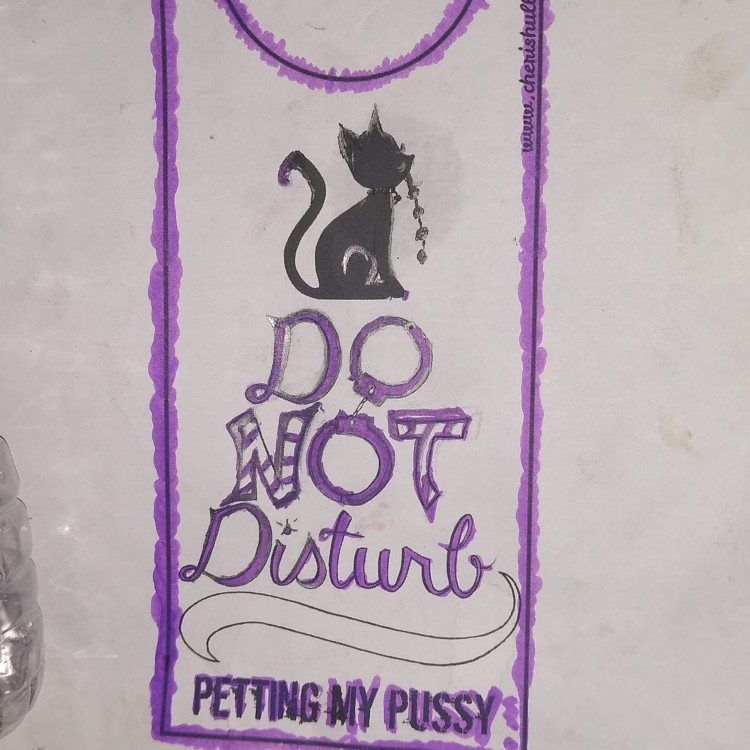 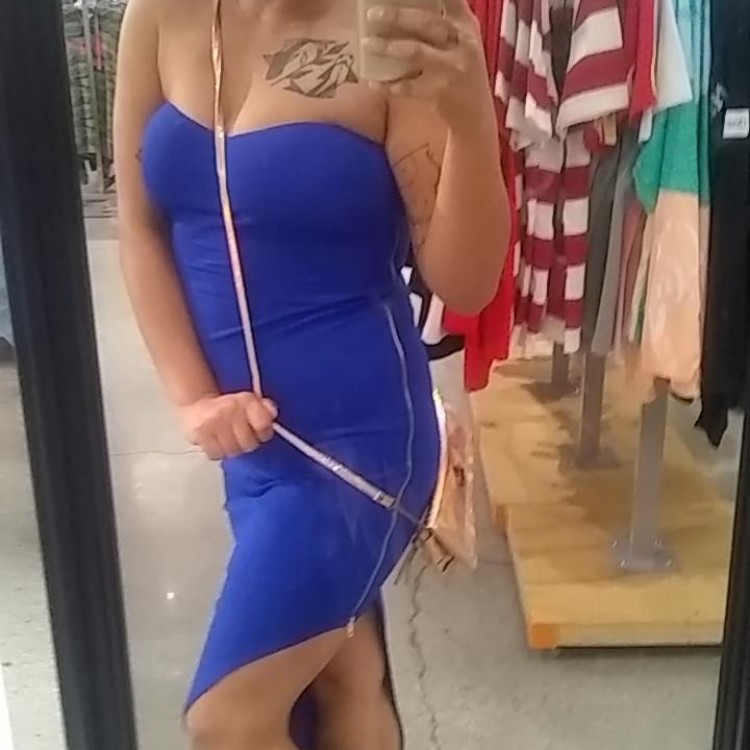 Are you sure you want to delete this?

Your call is being connected.
You will receive a call from 866-923-8423 once the connection is made.

If you do not receive a call before the timer ends,
the advisor is unable to be reached.
Please exit page and try again or send a text message.
Thank You!
Wait for the timer to completely finish before initiating another call.
RATE YOUR CALL
Note: You can not rate missed calls.